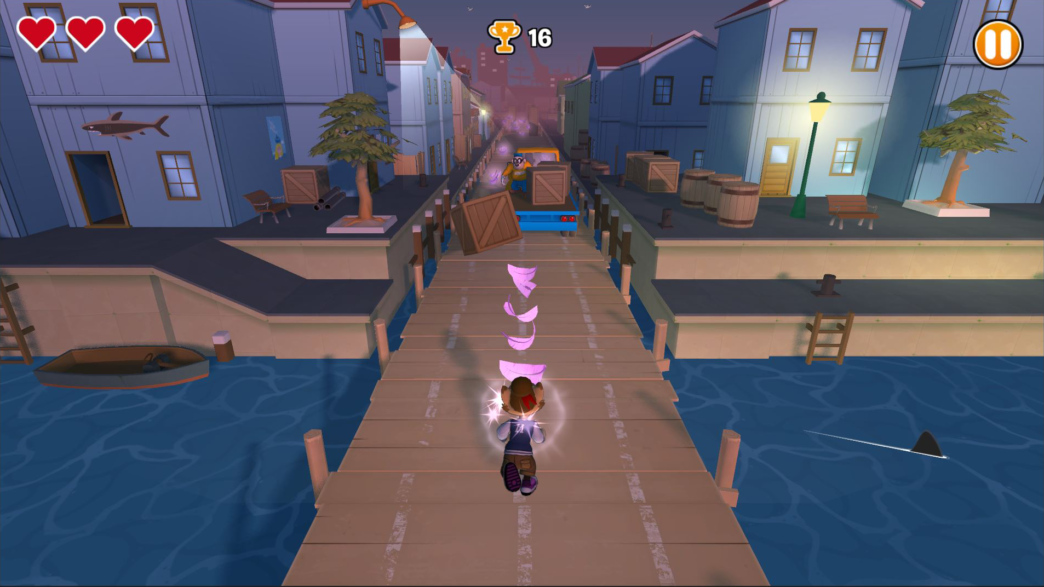 Since summer 2014 I have been working for a year on Duckworld Smart Adventures at Sanoma. Duckworld is an educational game for kids and can be seen at www.duckworld.com.

As part of a team I have been working in Unity on 3d assets. Mostly doing texturing and modeling. Later on I also was responsible to build complete blocks ready for the level designer to build playable levels. Also recreate existing levels and add much more story to it. Tools we used are Maya, Unity, Perforce and the Agile workflow.

Concept art and characters are done by other teammembers.

Further optimising the mesh was also part of the project. We had to ensure that minimum hardware requirements matches those of a iPad2. 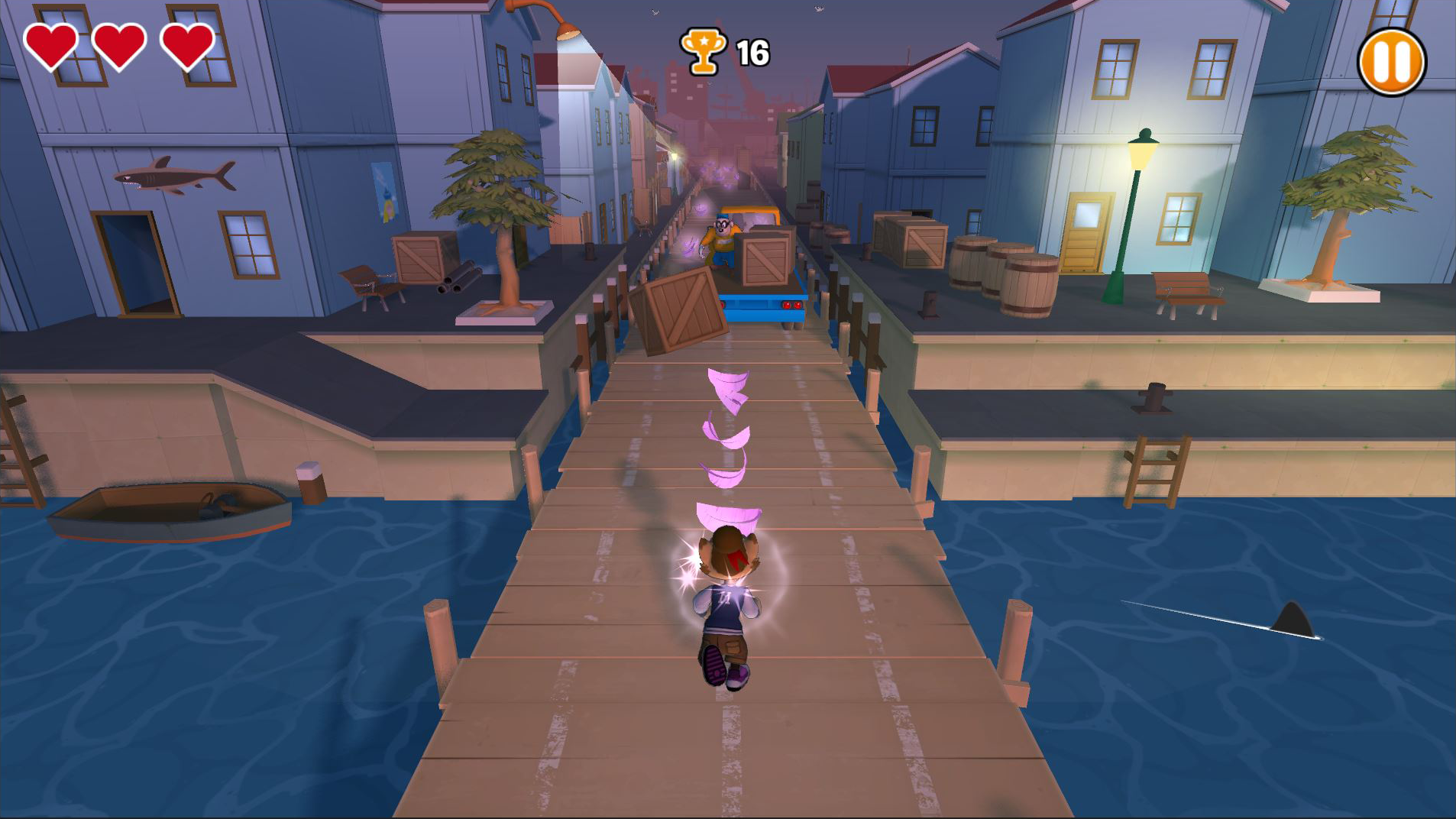 The ‘Havenhopper’ was one of the games that needed the most attention towards the end of the project. We took the experience and rebuild the game. I took the 5 levels and added mini stories to each level. Starting in a small harbor village, moving towards a more industrial bigger harbor. The game became one of the most enjoyable ones. 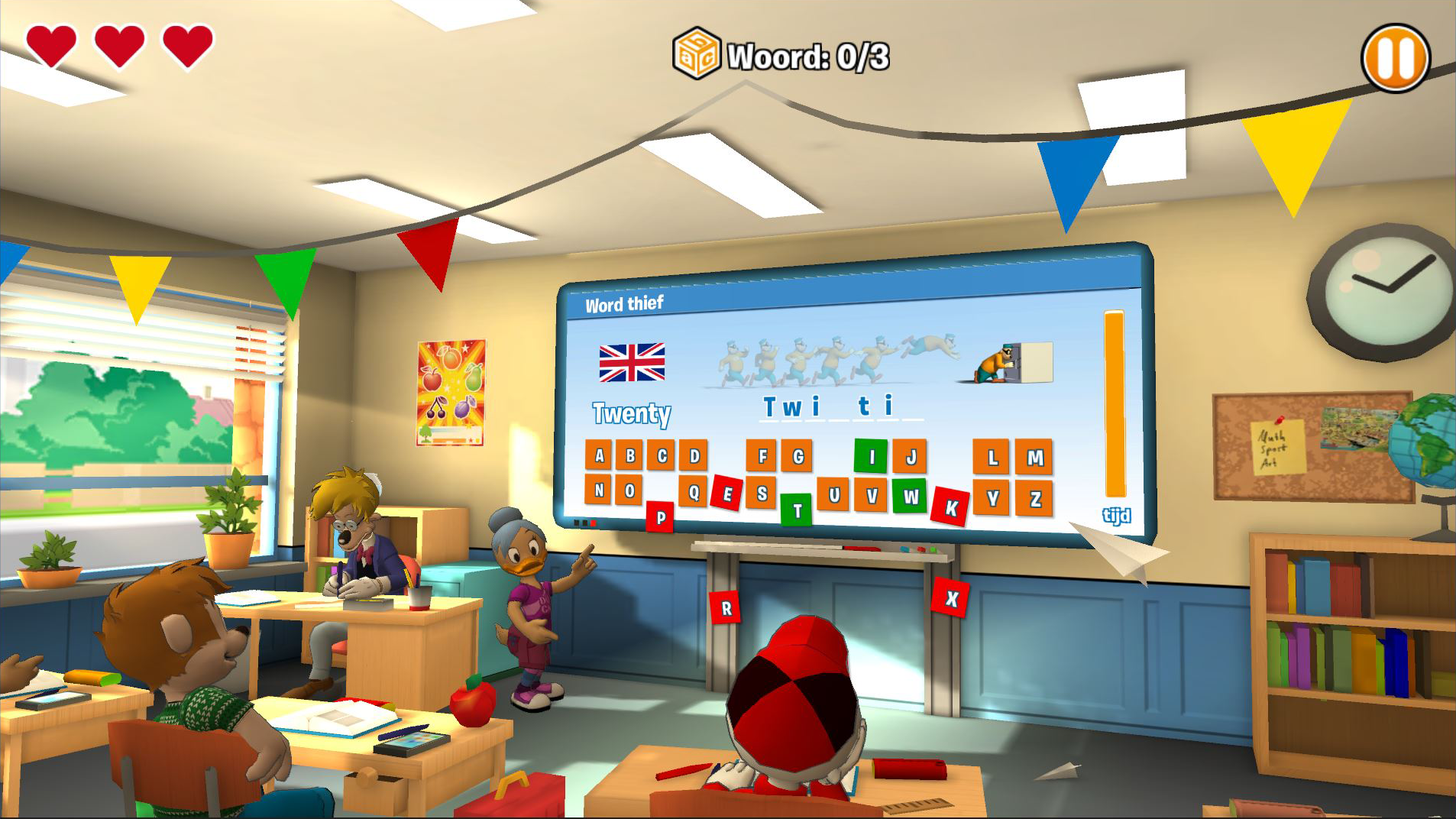 Build an entire classroom within a day, then using a basic lightmapping setup for additional mood. 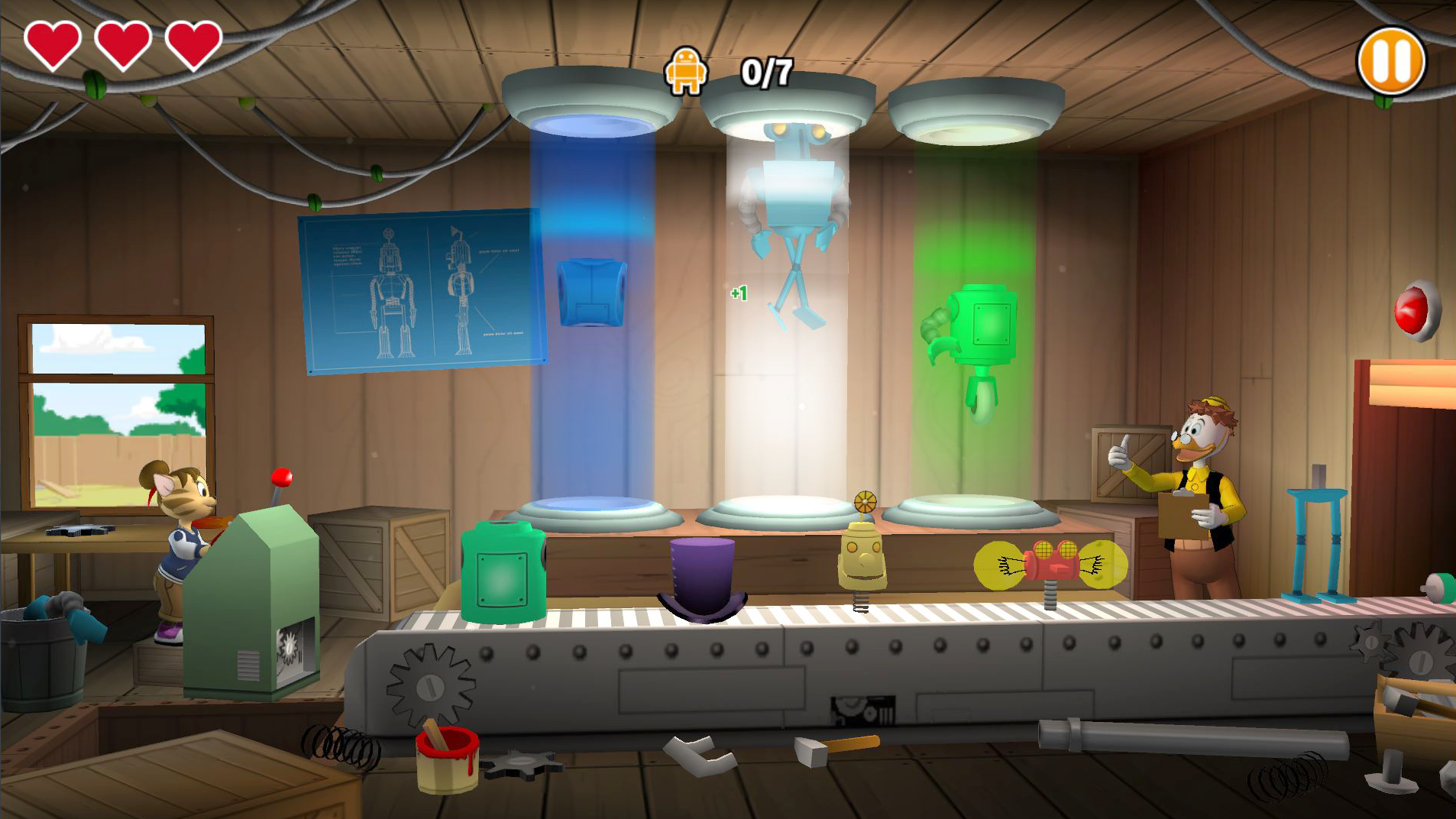 Adding light and shading through vertexcolouring

One of the first settings inclusive the robots. The scene is vertexpainted, no lightmapping used. For those who are familiar with trains…the colours are not chosen randomly. Can you recognise the trains? Email me and I’ll get you coffee if the answer is correct! 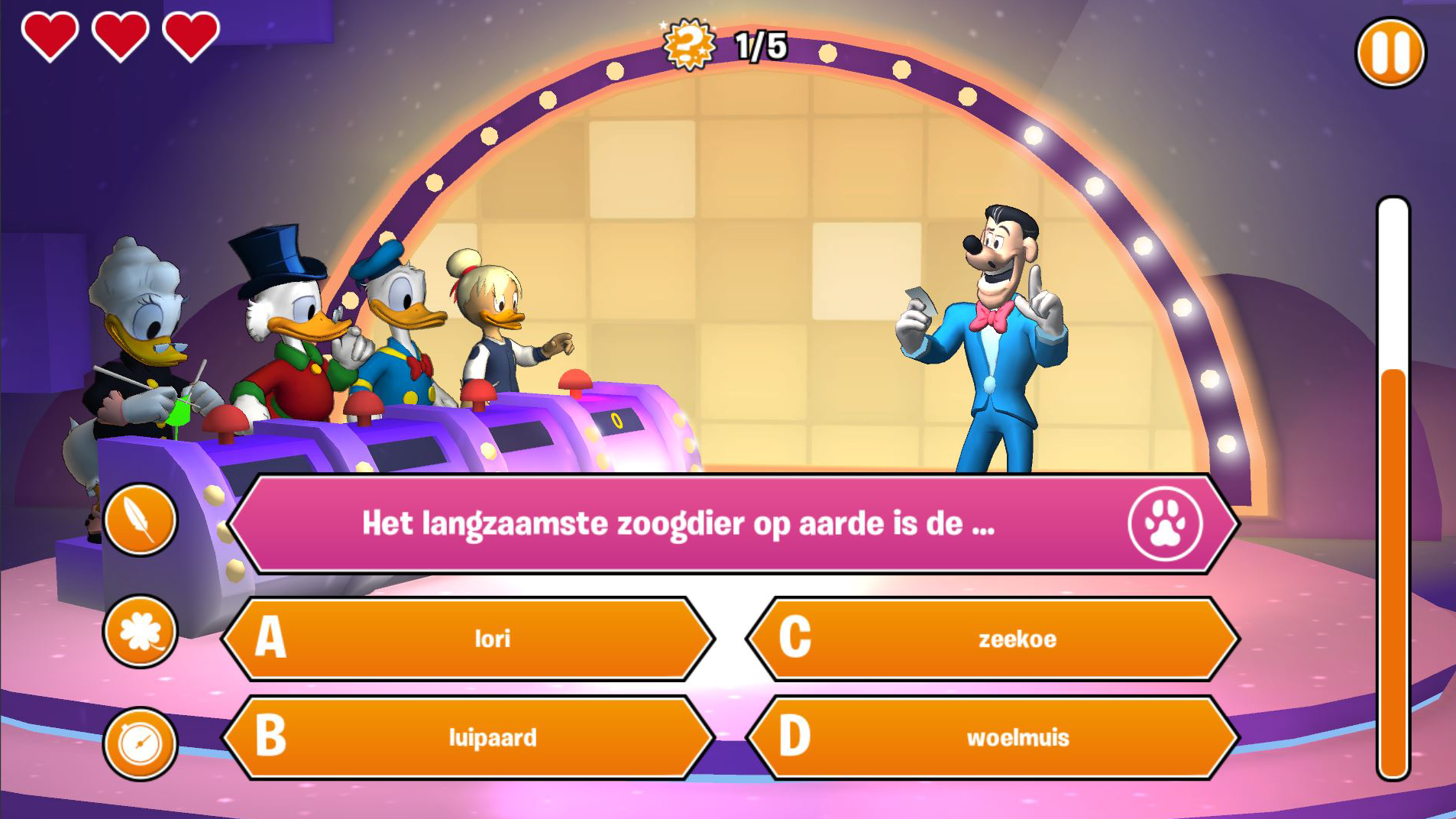 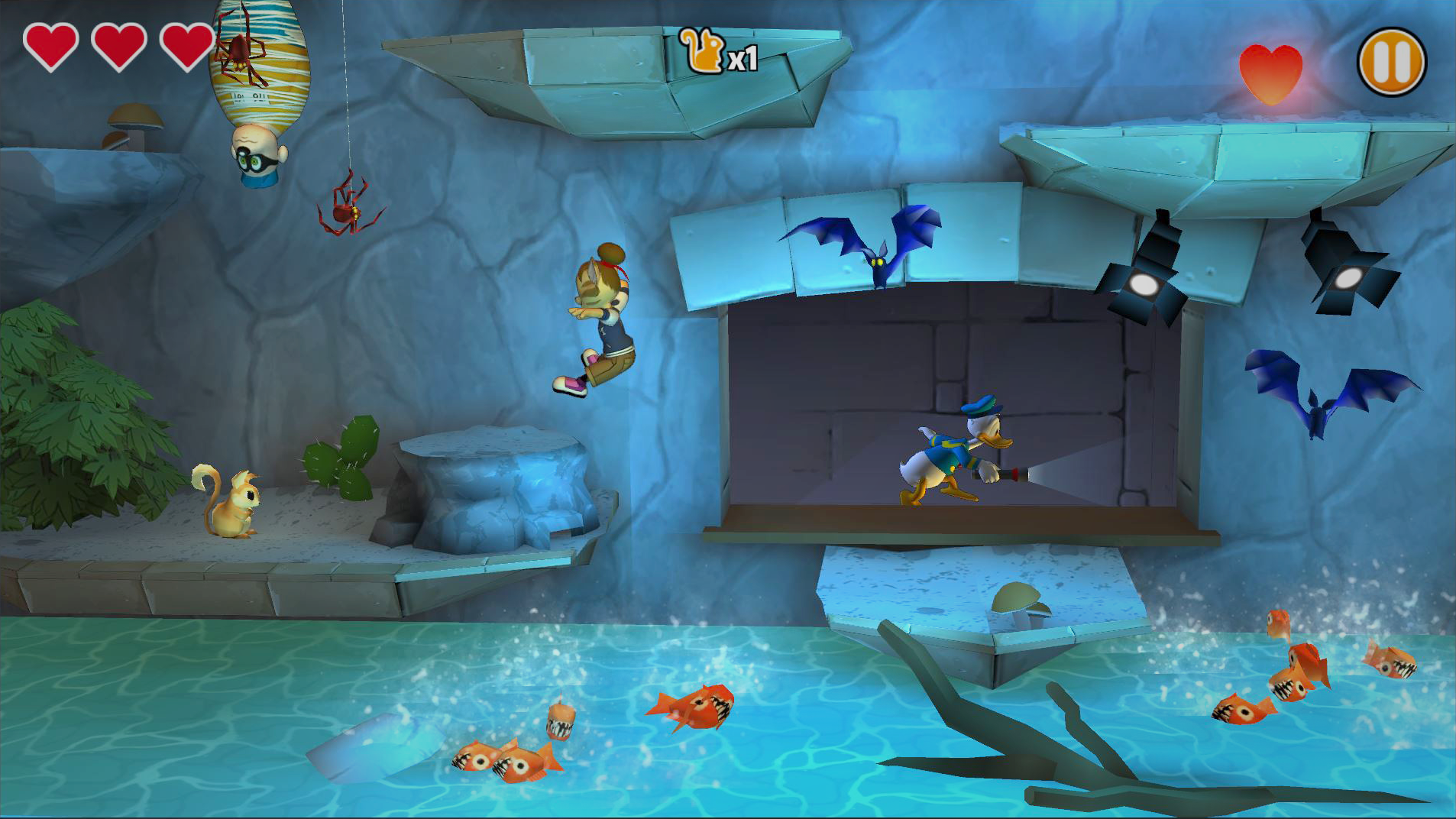 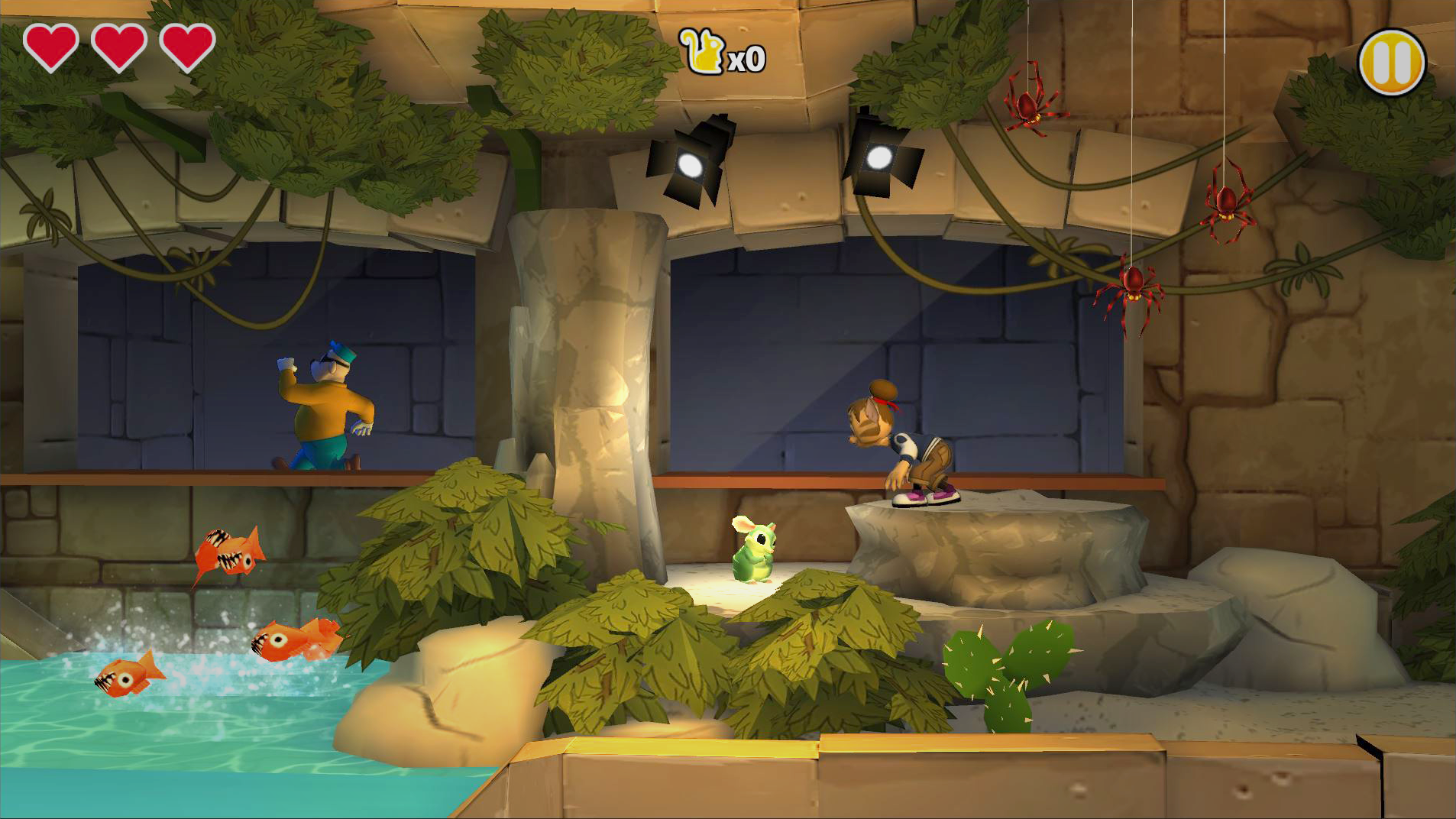 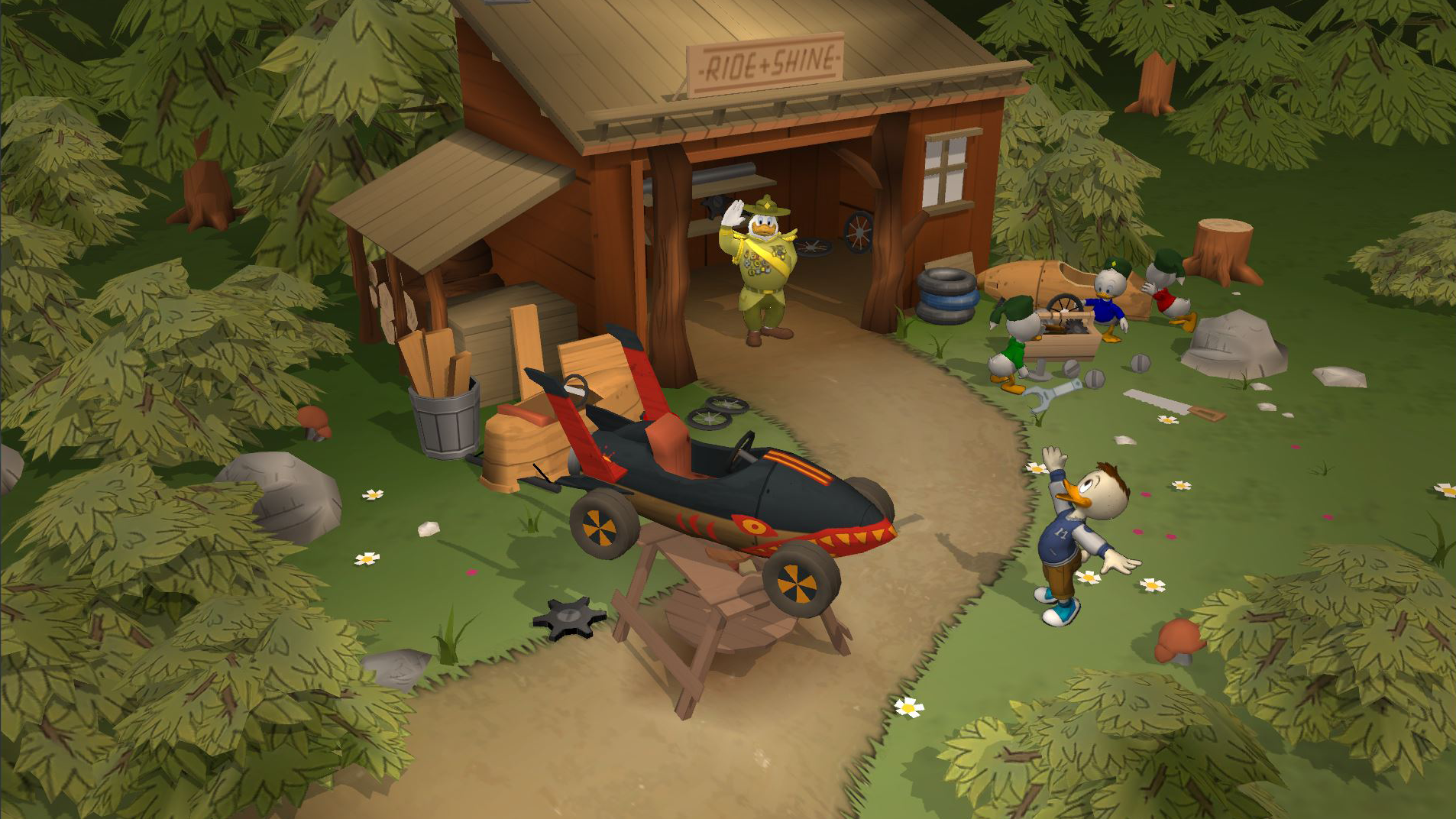 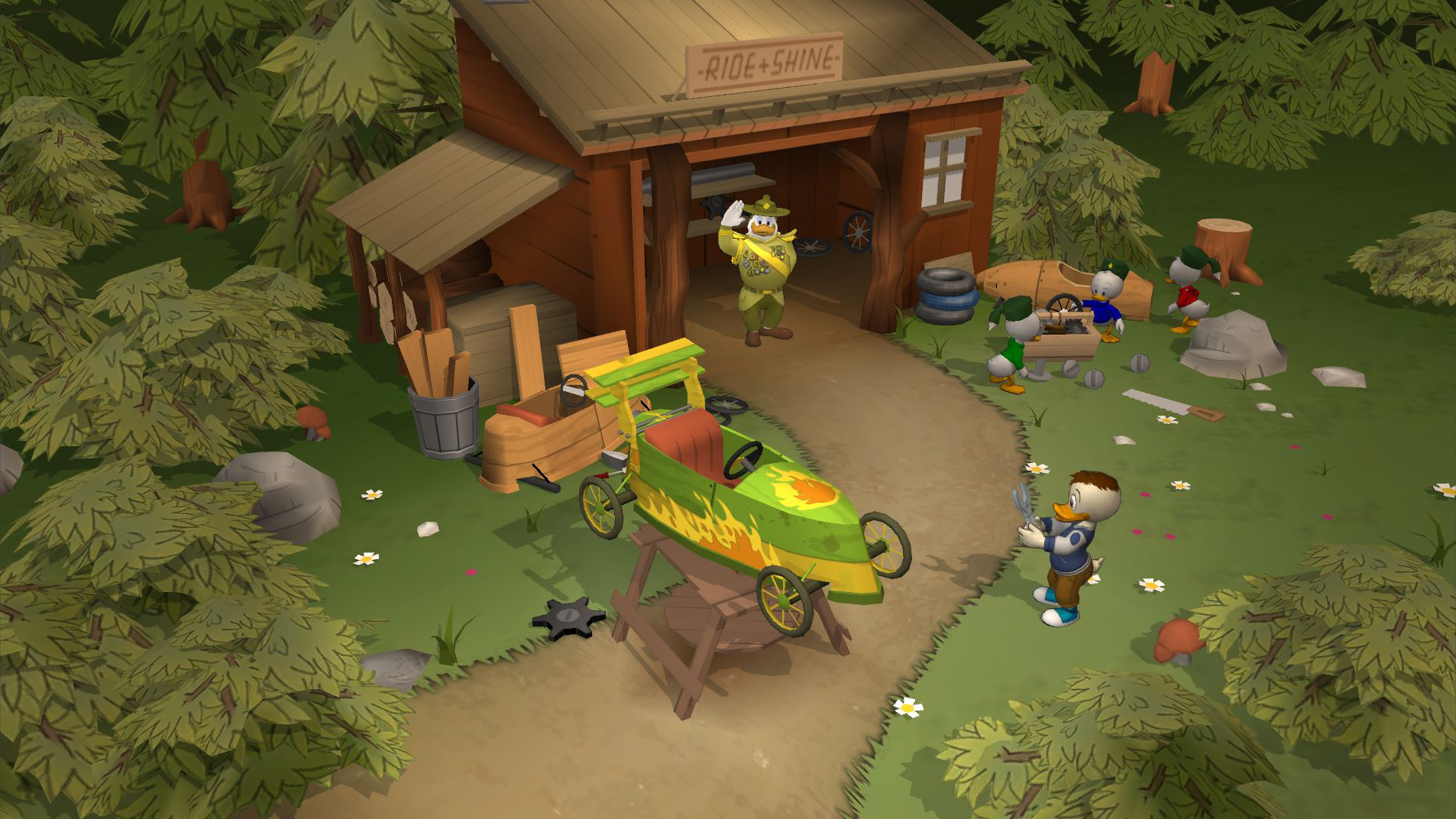 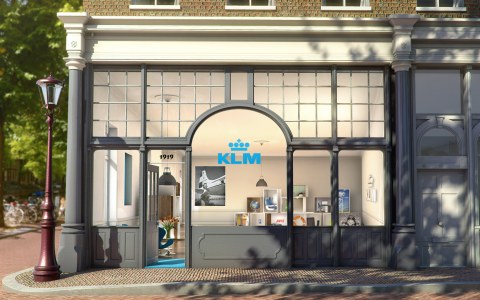 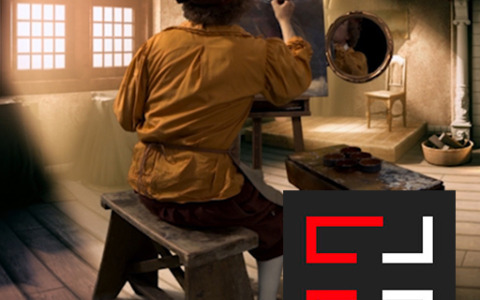 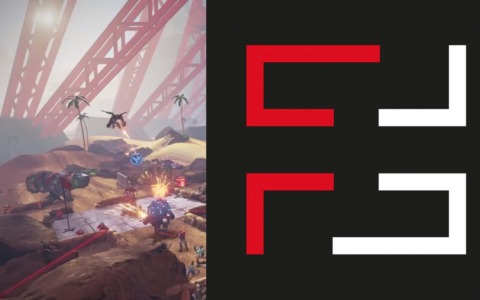 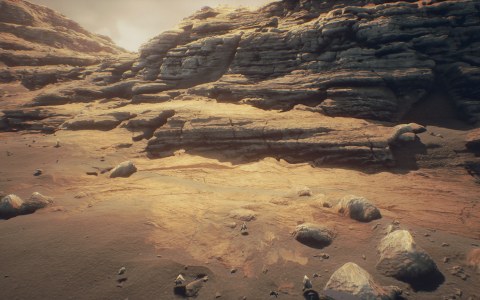